Facebook
Twitter
WhatsApp
Linkedin
Email
Print
Viber
Davido and girlfriend Chioma recently have had rifts for some time and ended up in a seemingly break up. Fans of the music star, Davido have expressed their disappointments over  the the rifts of the two and wish that they come back together once again.
One of the enthusiasts of the two, Kemi Olunloyo has hinted on the possibility of a comeback as he posted on his instagram page. He further stated that the baby mama of Davido, Chioma is pushing for reconciliation as she sees her situation with Davido as a disgrace to Igbo tradition where she comes from. 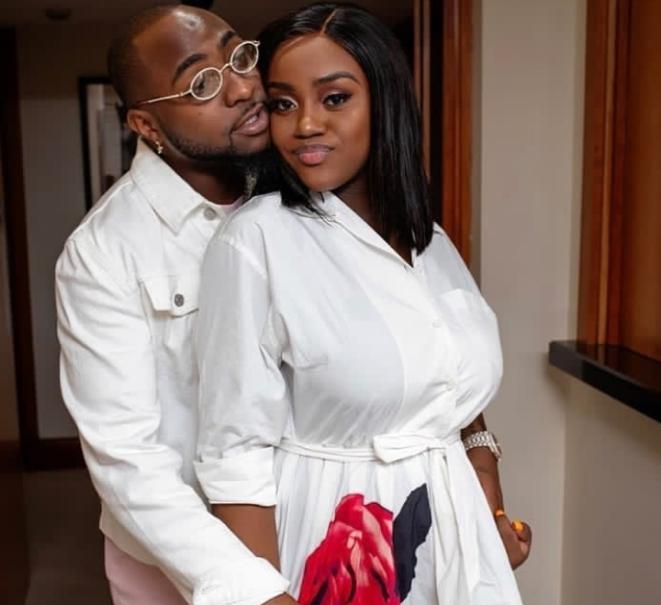 “Davido Adeleke and Chioma Rowland to reconcile. The estranged fiance of the music star begged him to work things out to prevent her from disgracing her Igbo tradition. My fasting and praying worked. We need good news during these terroristic times”. 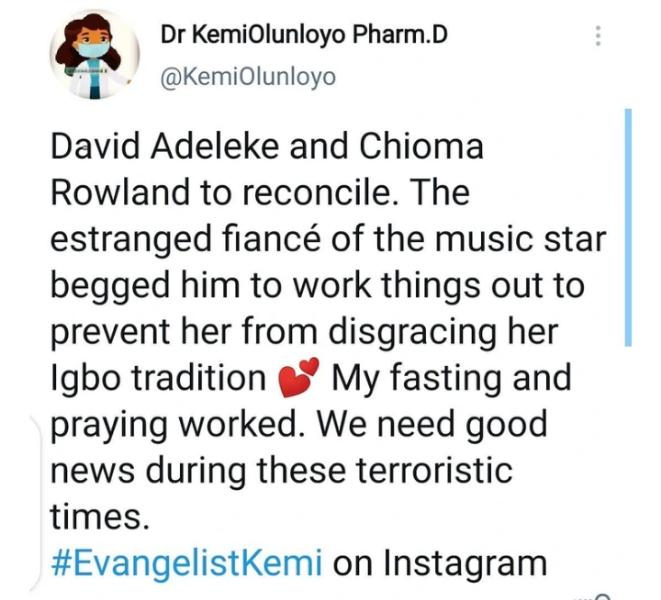 The fans of the Nigerian music star Davido and baby mama Chioma would be pretty delighted if the two come back together as it used to be.

‘We are not on a revenge tour here’ – Klopp insists...