A bikie who was a central determine within the infamous Broadbeach bikie brawl in 2013 has been sentenced to 12 months jail for drug offences.

Jason ‘JT’ Trouchet pleaded responsible in Southport District Courtroom to 11 counts of supplying methamphetamine and GHB and one depend of unlawfully possessing an unlawful substance.

The previous behaviour of the previous Finks bikie member was one of many causes the previous authorities led by Campbell Newman launched a number of the hardest outlaw motorbike gang legal guidelines anyplace on the planet in 2013. 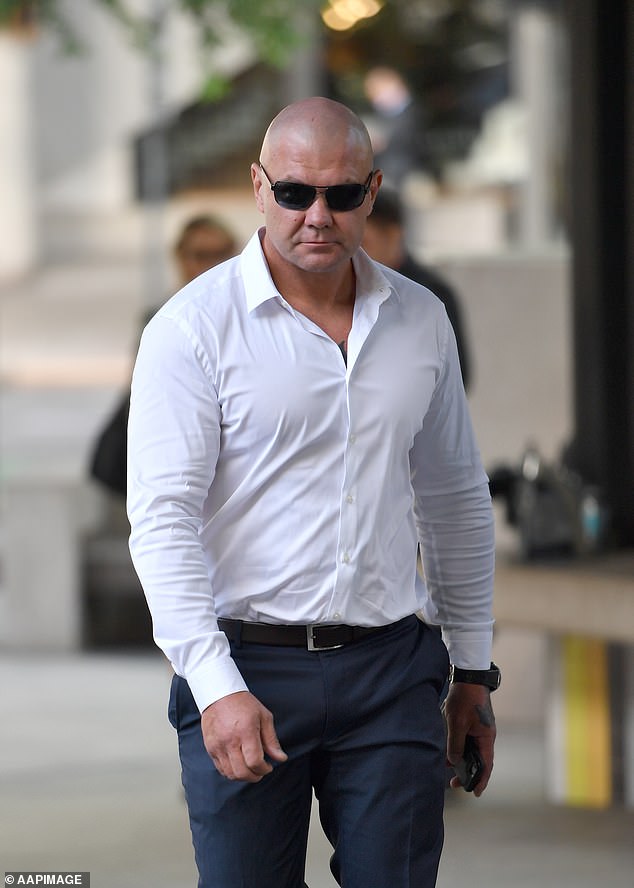 Trouchet had been extradited from NSW in 2019 to face the fees. He was arrested and returned to Queensland shortly after he had served three-and-a-half years in a NSW jail for violently assaulting his ex-partner in Sydney in 2016.

The home violence incident included the revelation that Trouchet broke his former companion’s toes with a vodka bottle.

The Queensland prices dated again to police Operation Lima Versatile, carried out in April 2014, which uncovered business trafficking of methylamphetamine on the Gold Coast.

Trouchet got here to public prominence when was he concerned in a wild brawl exterior the Aura Lounge Bar in Broadbeach in September 2013. The melee earlier than households and eating patrons erupted after rival gang member Jacques Teamo arrived on the bar to confront Trouchet.

Trouchet was subsequently fined $1,000 for the incident. 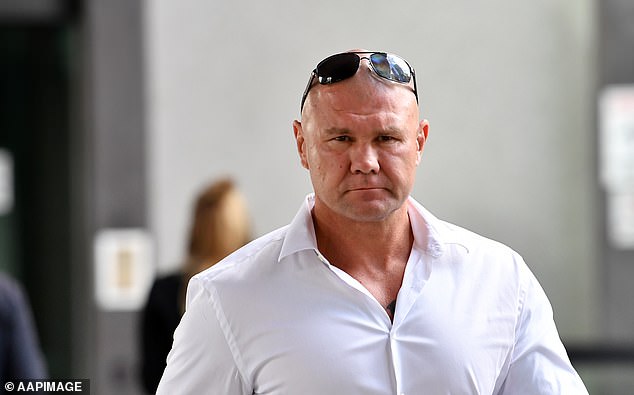 Whereas Trouchet had no prison file in relation drug offences, Crown prosecutor Matthew Hynes advised the courtroom he had been concerned in supplying unknown portions of methamphetamine and GHB to eight individuals on 11 events in a 12-month interval.

After his launch from custody following the Broadbeach brawl in 2013, Trouchet had denied to ready media that he was a member of the Finks.

‘It is as clear as day I am not a member of any motorbike membership, nor ever have been.’ 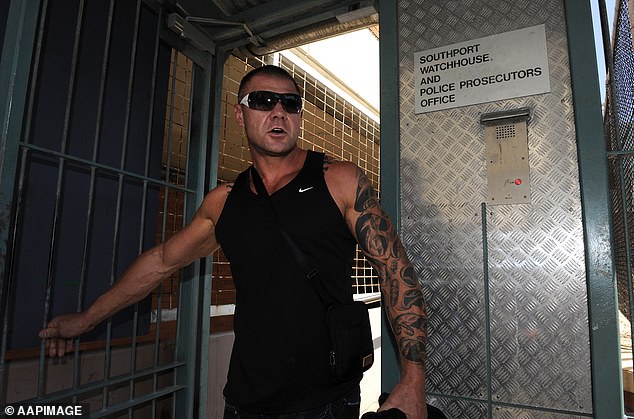 Josh Hawley gets standing ovation at CPAC as recalls being called...

China keeps a secret watchlist on 700 Americans including government workers...