A man who is believed to be in his 50s by the name Bawada Audi has been arrested by the Bauchi State Police Command for burying his newborn grandchild whiles he is still alive.

The incident happened in Rimin, Zayam Toro Local Government Area of the State on Saturday, September 19 after the man’s daughter who is 17 years of age delivered a baby boy.

According to reports, the grandfather of the child was not happy about his birth and took him from her mother and buried her right behind their house alive.

The issue was reported to the police who arrested the man and dug out the body of the baby which was confirmed dead by the doctors later on.

The spokesperson of the command, DSP Ahmed Wakili stated that an investigation has been started into the matter while the man remains behind bars and would be processed to court. 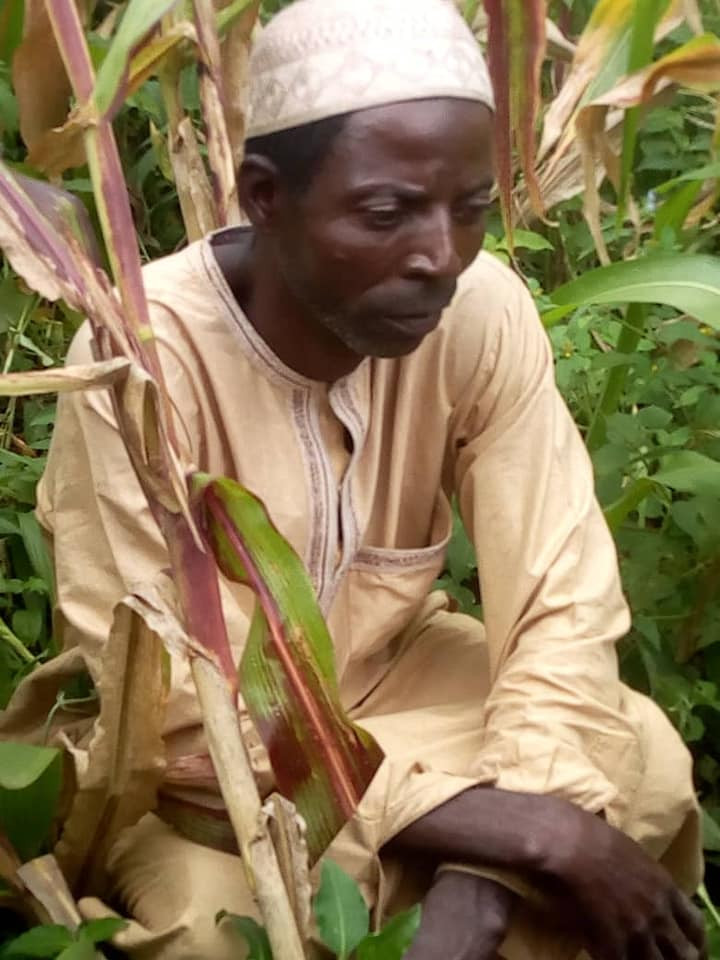 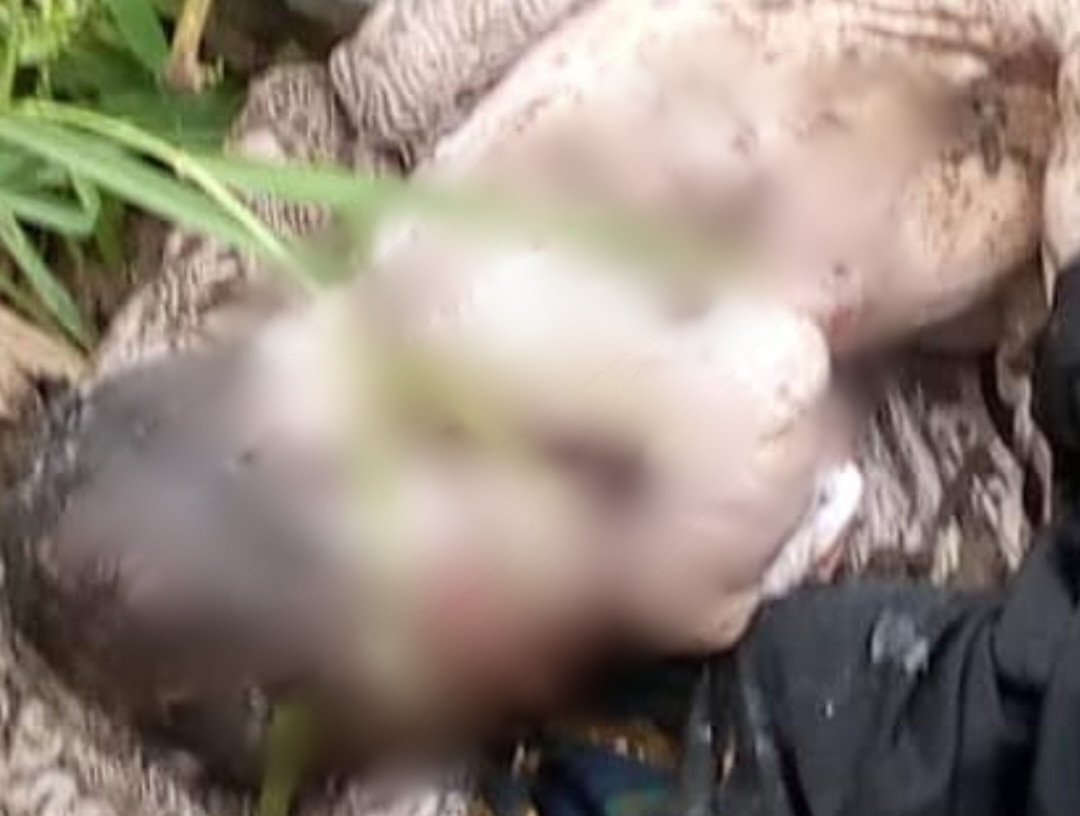 Man Testifies Against SARS, Claims They Tortured And Extracted 2 Of His Teeth